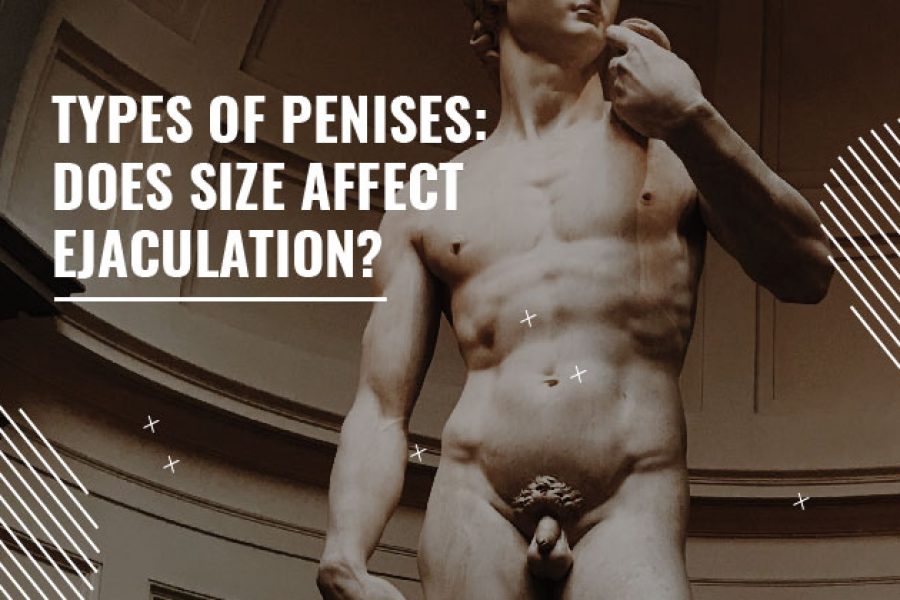 In addition to size and thickness, each penis, like any other part of the human body, has as many shapes as there are people with a penis. However, in general terms, we can talk about five types of penis, going by names such as the pencil, the traffic cone, the mushroom head, the banana and the curved penis.

The mushroom head penis stands out for its glans being more pronounced than its shaft, especially in the cases of circumcised penises. This is the most common form, along with the pencil penis. However, unlike with the traffic cone penis, women find positions with a more shallow penetration to be more pleasant. In addition, the size of the glans is perfect for stimulating the front wall of the vagina.

This type of penis is so called because its shape is very similar to that of a banana, i.e. narrower at the base and the tip and wider at the shaft. It also has a slight curvature. Its shape doesn’t have any disadvantages for penetration; on the contrary, it’s considered to be the best type of penis for penetration, because its narrow shape at the glans favours the dilation and stimulation of the urethroclitoral area.

The curved penis shares certain similarities with the banana-shaped penis. As the name suggests, this type of penis is characterised by a slight curvature, which can be upwards, downwards, or to either side. This curvature makes it possible to stimulate the front wall of the vagina. Depending on the curvature, different sexual positions are recommended. For example, the upward curve is ideal for the missionary position, while the downward curve is better for doggy style.

If you want to enjoy better sex, learning to control when you ejaculate, then here at MYHIXEL we’d love to offer you the MYHIXEL TR, which will help you have total control over your ejaculation. 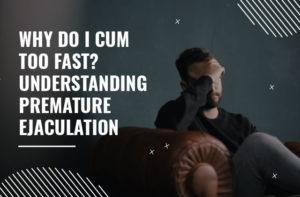 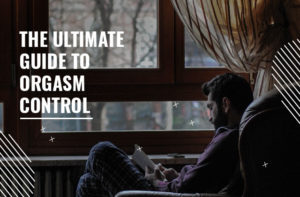