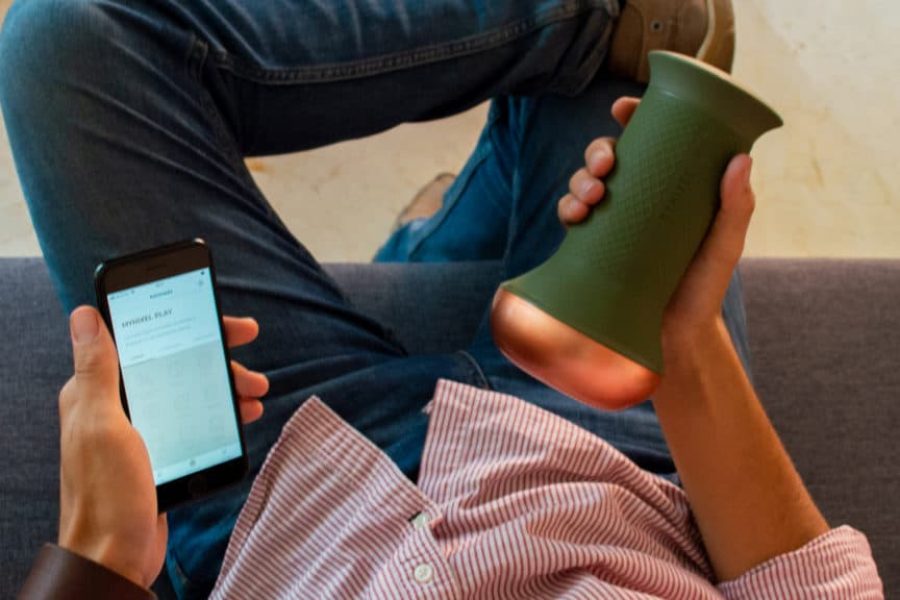 Of course, MYHIXEL is not a magic bullet that will solve all cases of premature ejaculation. Some types of premature ejaculation have physical and neurobiological roots. Sometimes, they can’t be fixed only with these activities. Still, I recommend these kind of activities to anyone who wants to last longer in bed. Even though some men will benefit more from it than others, on average, those who’ve used MYHIXEL last around three times longer at the end of the program. That’s comparable to the effect of a professional sex therapy, for a small part of the cost.

MYHIXEL is a climax control solution designed to help men last longer in bed. The term MYHIXEL refers to both a male masturbator device (MYHIXELl I) and its MYHIXEL Play mobile app. The mobile app acts as a personal sex therapist. It will guide you through some masturbation activities. The app offers two different behavioral sex therapy programs. If you suffer from severe premature ejaculation (you last < 3 min during penetration), you will be referred to the Play MED therapy program. This program also includes a free online consultation with a certified sex therapist. For men who don’t suffer from severe PE (last > 3 min during penetration) but still want to last longer, there is the Play TR program. It’s less expensive than Play MED, the exercises are a bit different, and it doesn’t come with a free consultation with a sex therapist.

Both programs are designed by Jesús E. Rodríguez, director of the Instituto Murciano de Sexología with collaborators from the Universidad Miguel Hernández in Spain.

Just like some high-end male masturbators, MYHIXEL I has an adjustable superior-cap. This feature lets you change the level of suction of the device as desired. If to all these innovations we add the auto-heating function of the MYHIXEL I device, we find a high-end male sex toy.

However, the MYHIXEL I is not only a sex toy that aims to replicate the experience of real penetration. It’s also a medical device. It’s designed to be used in behavioral therapy. With all its features, the device can modulate the level of stimulation. The principle behind behavioral treatment for premature ejaculation is to increase the level of stimulation gradually. For this reason, you need to acclimate your body to different levels  of stimuli while retaining some control over your ejaculation with the help of the device. This is where the mobile application will guide you.

During each step, you will use the app’s timer to mark your progress. When you complete one level, the next will be unlocked.

The application can offer two different programs. The Play MED program is designed for men who typically ejaculates under 3 minutes. This program also begins with a free online consultation with a certified sex therapist.

The other program, Play TR, is for men who don’t suffer from premature ejaculation, but still want to last longer in bed. If you last more than 3 minutes in bed, you are close to the average. That doesn’t mean that you can’t improve the time you last in bed. Play TR is a similar program than Play MED, with subtle differences. First, it doesn’t include a consultation with a sex therapist. For this reason, the price of the program is lower. Second, since you start with better ejaculatory control than people who need the Play MED program, each step will be a bit more difficult to unlock.

MYHIXEL combines the underlying methods of those techniques with a device that replicates the level of stimulation of penetration. With its textured sleeve and vibration capability, we can argue that MYHIXEL device offers even more intense physical stimuli than a real-life penetration.

How MYHIXEL can slow down your sexual response

Myhixel works on the friction part, the physical arousal. The MYHIXEL app will guide you through a series of exercises that will show you how to acclimate to different levels of friction. The Myhixel device offers levels of genital stimulation that are similar or more intense than those you receive during penetration.

One other study also suggest that repeated vibration can also desensitize the penis. The Myhixel I is doubling down on its desensitization since it’s both a masturbator and a vibrating device.

That’s why, even when you’re done with your MYHIXEL program, it’s a good idea to keep using the device.

Myhixel researchers based their programs on behavioral programs used by sex therapists. One of the first treatment for premature ejaculation developed by sexologists was behavioral therapy whose effectiveness has recently been confirmed. The MHIXEL methodology has been tested on more than 500 users since 2015. In our last clinical trial in 2018, 56 subjects completed the training program combined with our MYHIXEL I device, in which they managed to triple the duration of their sexual relations.

NEW WELLNESS CONCEPT SL, the company behind Myhixel have developed their masturbator and their own behavioral program based on those findings.

Now that both the program and the device are ready, there has been one study that addressed their efficacy. On average, the participants of the study lasted around three times longer after they’ve followed the program. It means that a man who initially lasts about 2 minutes would tend to last 6 minutes after the treatment.

Of course, those are averages. Some men will see more significant increases and others less.

After unpacking your MYHIXEL device, the first thing you need to do is download the MYHIXEL Play mobile app. Once you open the app, you will need to scan a QR code that you will find outside the MYHIXEL box. You will then be asked for the unique serial number that you will find inside the box. In this way, you will activate the program that you’ve bought (either Play MED or Play TR).

Before you begin your program, the app will ask you some questions about your current state. Those questions serve as a baseline to monitor your progress and adapt the programme.

Once you’ve answered the questions, you can start your program. Divided into eight levels (nine if we count the preliminary step), you will perform a series of exercises with the MYHIXEL I device.

Each time you complete a level, a new one is unlocked. Each level adds a new difficulty. For example, you can start a level with the Myhixel vibration off, and the next level will ask you to turn on the vibration. Also, as you go through the different levels, the success criteria will become more and more challenging.

How much does MYHIXEL cost?

You can check the prices of all MYHIXEL products on the official website: MYHIXEL.COM

We have a special offer for all MYHIXEL MAG readers of 10% discount on all products by entering the discount code “MYHIXELMAG“.

*This text is an adaptation to the review published by the international website specializing in treatments for premature ejaculation. Here you can find the original:  https://prematureejaculation.help/myhixel-review/ 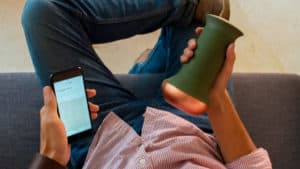 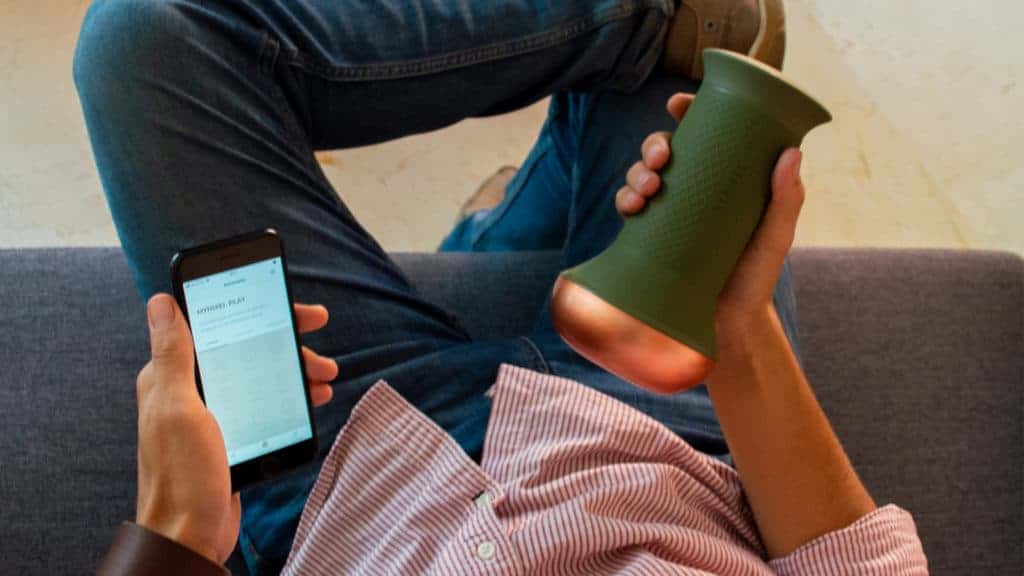