What should I do if my partner has Premature Ejaculation? | MYHIXEL MAG Skip to content 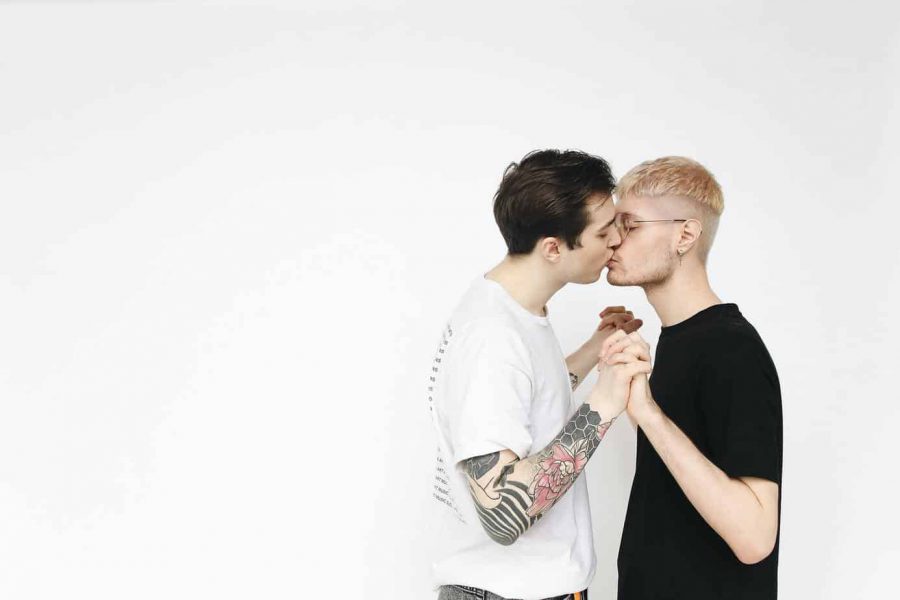 What should I do if my partner has Premature Ejaculation?

All day you’ve been sexting your man, sending him tasteful nudes. He’s been responding with, “Can’t wait to lick you everywhere.” You are counting down the hours until you can finally have some alone time with him. The night finally comes, you disrobe, revealing sexy lingerie or may a jockstrap. You start kissing and begin to feel the moment, but then you hear your man make a sound. Not a sound—the sound. He just ejaculated. The night is over before it even began.

Your gut response may be frustration and anger. You were ready for an entire night of passion, where all you got was two measly minutes. But whatever you do, you cannot voice your frustration to your partner. That will only make matters worse.

Your partner clearly suffers from Premature Ejaculation (PE), and he’s not alone. The Mayo Clinic estimates that as many as one out of three men experience premature ejaculation. As long as it happens infrequently, it’s not a concern. Still, your partner may be officially diagnosed with PE if he always or nearly always ejaculates within one to three minutes of penetration.

If your partner struggles with PE, you can’t simply ignore it. That may seem like a good idea since it can be uncomfortable to broach the topic with your partner, but you still must.

When speaking to your partner about his PE, the key is to lead with patience and compassion. Even if you are sexually frustrated and annoyed, I wouldn’t express that to him. That’s because he’s likely going through a spiral of shame, doubt, and insecurity. Trust me, he knows he’s not satisfying you in bed. He knows you want to have sex longer. He does too. In order for him to get over his PE, he needs to feel confident and not anxious. Yelling at him will only exacerbate his anxiety.

Thus, as a partner, your job is to make your man feel OK about his PE. You have to let him know it’s not a big deal. It’s something that both you and he can work on together, and you’re not going to leave him because of it. You still love your partner and want to be with them.

If your partner’s PE is an ongoing issue, I’d suggest therapy to your partner. That’s because sexual abuse, poor body image, depression, and sexual shame are all psychological factors that contribute to PE, the Mayo Clinic notes. So there may be deeper psychological roots that need to be addressed.

So what can you do in the meantime while your partner has PE?

Second, go a second time! Let’s say your partner finishes really quickly, within the first two minutes of having sex. During his refractory period, he can pleasure you orally and manually. He can play with your breasts and nipples. You both can make out. Just keep the sexual activity going until he’s ready to go again, and this time, since he just ejaculated, he’ll be able to last longer.

Between your unconditional, shame-free support, your partner getting into therapy, and him trying out some of the delay tactics, including MYHIXEL MED, your partner should be able to delay his ejaculation in anywhere from a few weeks to a few months. And in the meantime, you two should continue to enjoy having sex, just a different type of sex that focuses less on penile penetration!

Did you sudden loss of erection?

5 tips to last longer in bed without pills

How to Orgasm together: Climaxing at the same time