How Can I Get Over My Mental Block Causing Premature Ejaculation? | MYHIXEL MAG Skip to content 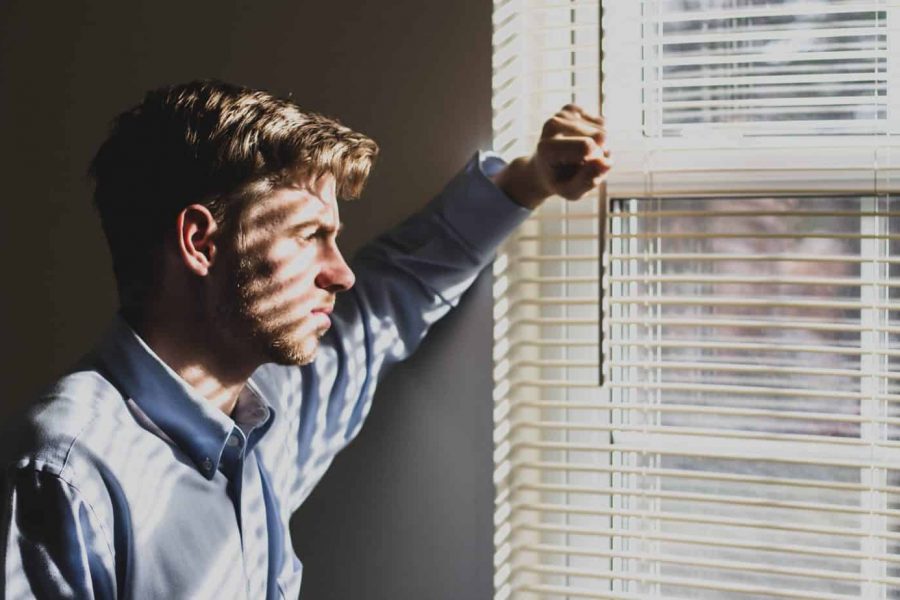 How Can I Get Over My Mental Block Causing Premature Ejaculation?

Premature ejaculation is a tricky little devil. Once it has its claws dug deep in your psyche, it can be challenging to break the cycle of finishing too quickly. Lucky for you, it’s not impossible. The key, as you note, is getting into a different headspace.

So, how do we get out of this headspace?

The first thing is to talk to your partner openly about it. If it’s the “elephant in the room”—meaning that they know you struggle with PE and are unsatisfied sexually, but neither of you has brought up the issue—then you need to address that.

Once it’s out in the open, and you have an honest talk about it, a lot of your anxiety may melt away.

I would say to them, “You’ve probably gathered, but I’m struggling with premature ejaculation. I really like you and enjoy having sex with you, but I’m a little in my head about this.”

Then you can see what your partner says. They may tell you that they enjoy the length of time you two have sex. It’s a non-issue for them. Or they may say that an easy remedy to this is to go down on them instead of having penetrative sex.

To this day, there are times that I’ve struggled with PE, and when I can tell within a second of penetration that there’s no way I’m going to last more than 30 seconds if I keep thrusting, I pull out and then go down on them. I take my time going down on them and don’t touch myself as I do. I ask them to let me know when they’re close to climaxing, at which point, I’ll insert myself, and we’ll both finish together! Hazzah!

We have to remember that penetrative sex (meaning penis in the vagina or anus) is just one type of sex. There is so much more that we can do in the bedroom (that won’t make us immediately ejaculate). It’s necessary to explore kissing, oral, manual (hand stuff), sex toys, and everything else!

In addition to discussing PE with your partner and working together to develop a solution, I also suggest starting therapy. The reason why, there may be a larger, underlying psychological issue that you’re not aware of.

For example, if you have sexual shame, these guilty feelings can increase your tendency to rush through sexual encounters. So you need to work on your sexual shame to help treat your PE. You may have had troubling early childhood sexual experiences or sexual abuse that’s causing your PE. As Mayo Clinic notes, PE can also be caused by depression and poor body image. While PE may seem simple, there’s a lot that can contribute to it. So speaking to a therapist can be very helpful to get to the root of your PE.

But I’d be remiss if I didn’t mention that you can use MYHIXEL MED,  which was designed by leading researchers to use clinically proven methods to help control premature ejaculation. Unlike the other products you may have tried, MYHIXEL MED isn’t just a sex toy; it’s CE marked as a medical device, that was tested in over 2000 men and has been shown to increase ejaculatory control by up to seven times! (If you want to learn more about the research that went into MYHIXEL MED, you can check out the results published in The Journal of Sexual Medicine last year.)

MYHIXEL MED connects to an app that lets you follow a personalized ten-week self-learning program. It’s set up like a game, with guided challenges, and throughout the program, you both discover and learn to control your body and the muscles involved in the orgasm process.

I think between talking to your partner, going into therapy to discuss (or simply rule out) deeper psychological roots, and using MYHIXEL MED, you’re attacking your PE from all angles. You’re dealing with it on an interpersonal level with your partner. You’re looking at the psychological roots. And lastly, you’re attacking the physical aspect as you learn to control your orgasm response better.

You got this, buddy. Many men before you have struggled with PE and overcome it. Soon, you will join the ranks of these men.

Did you sudden loss of erection?

5 tips to last longer in bed without pills

How to Orgasm together: Climaxing at the same time